Skip to content
Home/The Seven Stellar Sisters Of The Pleiades

Riders of the Storm
There is a legend of seven maids who honored the Gods with glorious songs and the traditional rounds of dance. Following their death, God turned them into water nymphs, carrying them into the heavens and settling them upon the seven stars now known as the Pleiades where they continue to move time by dancing the rounds to this very day. The seven sisters of the Pleiades are masters, who ride the storm of change through the darkest clouds, lighting the cosmos with their Essence of Truth.
Chakras
Every individual has vortices of energy in their etheric body (the subtle body closest to the physical body) that spin energy in from their astral body (the bridge between the physical plane and the spiritual plane) and beyond. The seven major body chakras are aligned along the vertical mid-line from the base of the spine to the top of the head. Like a radar dish in a research center, the chakras serve as memory banks, storing vast quantities of information from previous and current lifetimes, as well as possibilities in the future. You can think of them as rotating tetrahedrons that receive and radiate their own level of consciousness or sensations of awareness of energy, acting as transformers to specific points where there are nerve plexus or ganglia. The nerve centers that translate the vibrations received in the area are nerve responses that are experienced on a physical level. These responses are the re-actions people experience as feelings that have a direct influence on their daily lives, whether they acknowledge that influence or not. 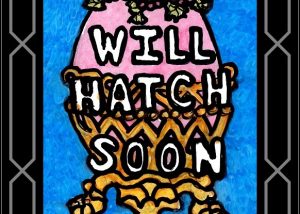 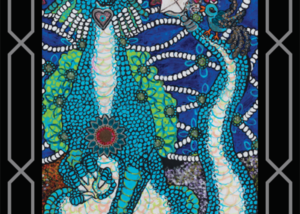 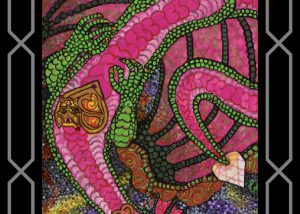 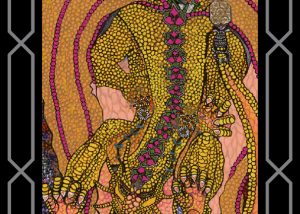 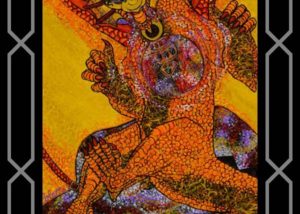 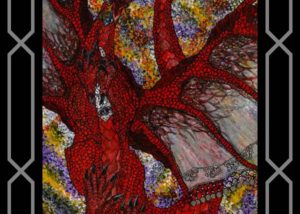