Karma is not punishment; it is just the way the universe works. It is not good or bad, positive or negative, but a matter of cause and effect, a debt from acts of transgression, causing death to other living things. Karma can be directly caused by a person through accumulations of interactions within the world and with other people. It also can indirectly be caused by others, through associations with ancestors, descendants, cultural influences, collective consciousness, etc., or it can be caused by karmic spaces. 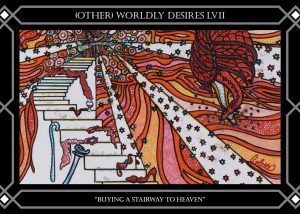 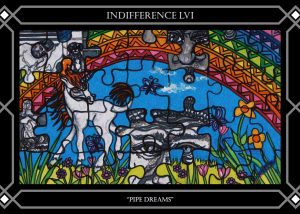 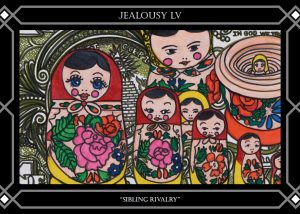 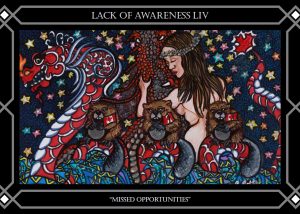 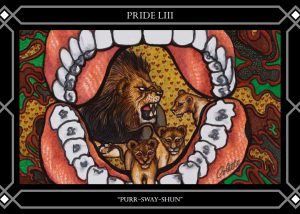 LII NEED TO BE RIGHT

LII NEED TO BE RIGHT 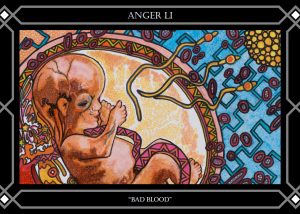 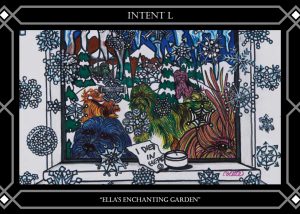 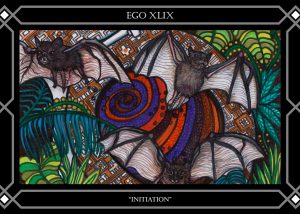 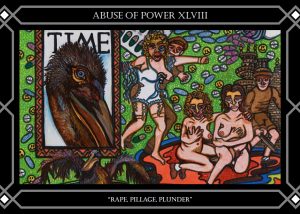